We offer complete tyre services aimed at trucks. Let your vehicle be handled by the Lorenc Logistic specialists. 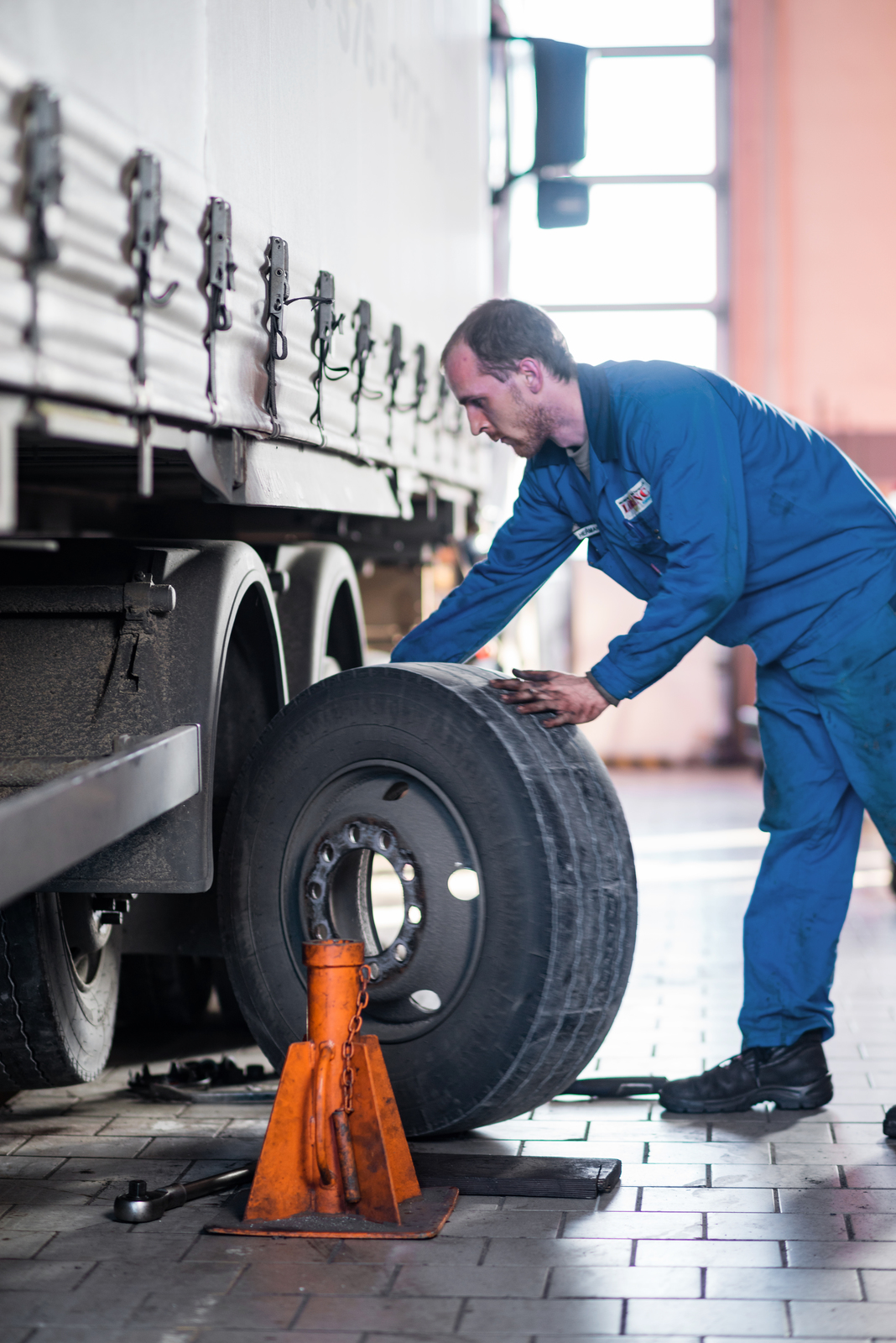 Utility vehicles measure system is the most precise and the simpliest system used for axle and wheel alignment.  The new JOSAM laser technology changes the world standard for the chassis alignment of all utility vehicles. The method has succesfully spread across more than 30 different countries and most car manufacturers recommends its use in their services a garages.

What do you gain by the correct alignment?

What do we check?

New tyre labeling valid from 1st November 2012 is aimed tyres made after the 30th June 2012 and is concerning cars, light utility vehicles and trucks. The new rule dos not apply to the following: motorcycle tyres, remolded tyres, professional off-road tyres, racing tyres, ranging and back-up tyres. Also tyres with pricks, tyres that were made for vehicles their registration was made before the 1st October 1990, tyres with speed index lower than 80km/hour or tyres made for rims smaller than avg 254mm or larger than 635mm.

Every tyre must be labeled with standard sticker that shows 3 key properties of the tyre: rolling opposition, grip on wet surfaces and outside noise. 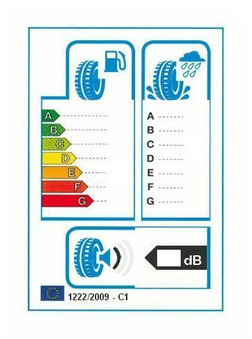 The better the adhesive power of the tyre is on the wet surface, the shorter is its braking distance. The label will show a letter ranging from A to G (A - the best, G - the worst).  An advance from one letter to next should mean either the braking distance got better or worse from the speed 80 km/hour by 3-6m.

The outside noise is expressed in decibels and shown in 1-3 sound waves. One line shows the user that the tyre noise is at least by 3 decibels lower  than the highest allowed value according to the regulation that will become valid sometime between 2012 - 2016.

Where to find us